What is Zombie Foreclosure?

Zombie foreclosures…no, these are not foreclosed homes where the undead live.

What is a zombie foreclosure?

Since title is never officially transferred out of the homeowner’s name, he or she still has title to the property.  Therefore, the homeowner in many states has the legal obligation to pay for expenses such as municipal taxes, HOA dues, and upkeep of the home.  Expenses associated with these responsibilities can go unpaid for years and then come back to haunt homeowners who have no idea that the foreclosure process was never completed.  In some cases, the bank may not be legally required to inform the homeowner that the bank did not complete the foreclosure.

Zombie foreclosures present multiple problems including property maintenance, homeowner association issues and tax payments.  These properties often cause blight in neighborhoods as no one is maintaining the homes.  Neighbors are often the victims through neighborhood depreciation of values.   Zombie foreclosures are a problem and one that many municipalities are addressing through actions such as vacant property registration, direct property maintenance and fines.

Zombie foreclosures can be a title nightmare with no one claiming ownership of the property.  Often Zombie foreclosure properties default to the taxing municipality from a lack of payment of property taxes.  This can often take years and leaves the home in a state of disrepair.

Zombie foreclosures don’t necessarily present an opportunity for an investor or foreclosed home buyer due to the prevalent title issues and property condition.

Beware of zombie foreclosures in the neighborhoods in which you are considering investing!

What is a pre-foreclosure on Zillow? 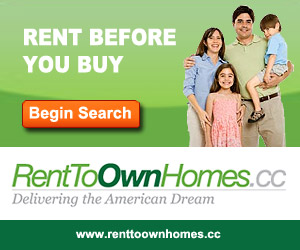